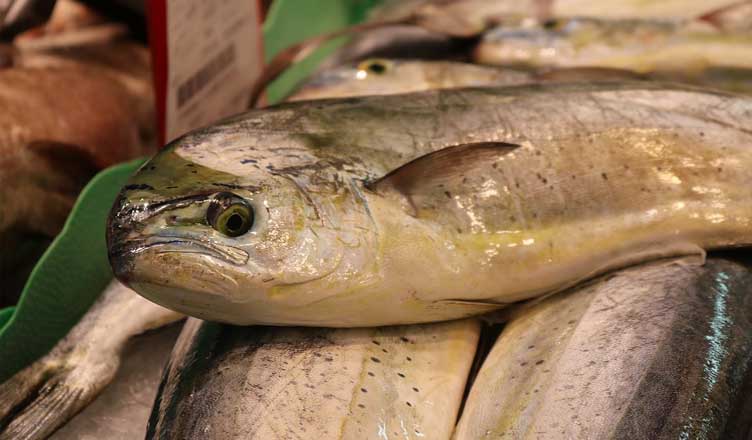 It is interesting to know that of the thousands of fish species, the fish market only focuses on a certain number of species when it comes to supplying the market. Even though most fish are edible, it seems as though people have grown accustomed to eating or purchasing certain kinds of fish more than others.

Tasty fish that is often used in recipes

You don’t often think about how common or rare fish are. The fish in the following list are consumed so much that people have created artificial fish farms that can produce millions of fish. Read on and see why the following species of fish have become such a worldwide sensation.

Have yourself a can of Tuna

According to the people at the United Nations, tuna is arguably the most consumed fish in the world. There are many different kinds of tuna for sale in the market today. Tuna has a low-calorie count, and it can offer you a boost of vitamins and protein. For instance, 100g of tuna packs a punch of 22g of protein. However, you should probably limit your tuna intake since too much could introduce a scary amount of mercury into your system.

Get ready for some Salmon

Salmon is enjoyed all over the world. You can find it in a few varieties, including the Chinook Salmon, Atlantic Salmon, and the Pink Salmon. A variant of the salmon species called Rawas (Indian Salmon) is considered the most consumed fish in India.

Salmon has a fascinating life cycle that begins in freshwater, continues in the Pacific and the Atlantic Ocean, then the fish returns to fresh water for breeding. The meat of the fish is remarkably dense and nutritional.

Ever been served some Cod?

The cod, with its high sodium content, omega 3 fatty acids, niacin, protein, vitamin B-12, and the popular cod liver oil, remains in the top five of the fish mostly consumed. The fish is known for its unique mild flavor. Today, cod is primarily consumed in the UK, Brazil, Spain, and Portugal.

Fish around the Globe

Now you may think twice before you place your order at a restaurant or buy some fish at the grocer to prepare at home.